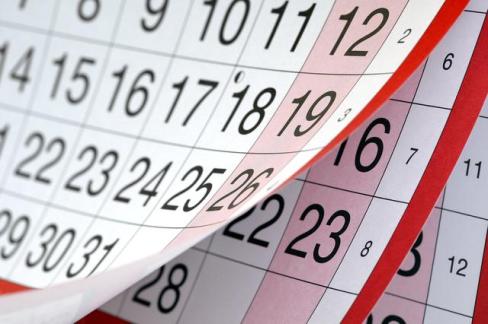 Three years ago, my boss called me into her office to announce she was leaving her position for another role in our company. Initially, I was really bummed because she and I had a great relationship and worked so well together. But then she suggested something that made me rethink her departure: “You should apply for this job.”

The thought had occurred to me, but I was nervous–this was a position with much more responsibility and a higher profile than what I was currently doing. At my core, I knew I could probably do it, but I had a nagging sensation in my gut that it wasn’t the right time.

But I decided to bite the bullet and go for it anyway. At worst, I would fail but show my company I was interested in moving up. I went through the interview process, and it actually went really well.

But I didn’t get the job. I fell just short of their top candidate, who they’d recruited from a place I’d worked at years before. I knew her, and I knew she was amazing and the perfect person for the job. I was disappointed, but somehow I felt this was right.

Two months later, I was diagnosed with cancer.

As I went through treatment, I couldn’t help thinking how much more difficult the process would have been if I were working in the job I didn’t get. It would have been pretty disastrous, to be honest. I realized my gut was right–it just wasn’t my time.

Fast-forward almost three years, and I was recently named editor-in-chief of the magazine I work on. This was the gig I so wanted, and this time, it’s right.

If there’s one thing this disease has taught me, it’s that timing is everything. It’s hard not to get frustrated when something you’re really hoping for doesn’t work out. But I’ve really come to believe that there’s a reason and plan behind why things happen when they do. Whether you believe it’s God, the universe or whatever (or you may believe I’m full of shit, and that’s fine, too), I feel there’s a higher being looking out for me. And when things like this happen, it confirms those feelings for me.

So right now, I’m enjoying it being my time. I’ve certainly endured enough bad times, so it’s nice to be on the upswing. 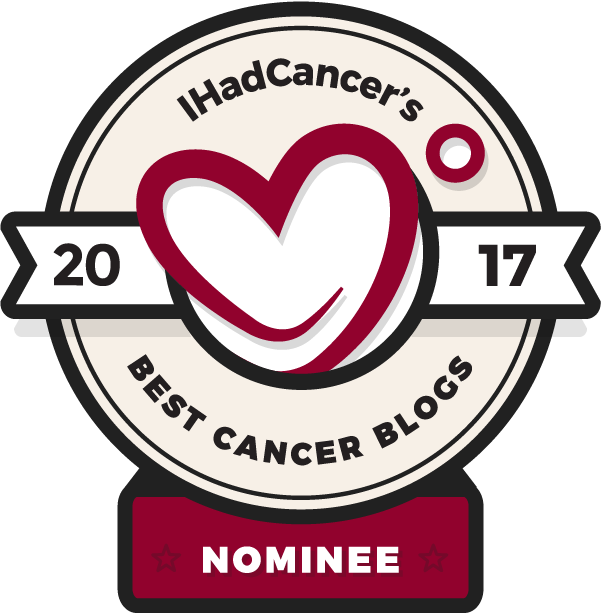 Break the silence. End the violence.